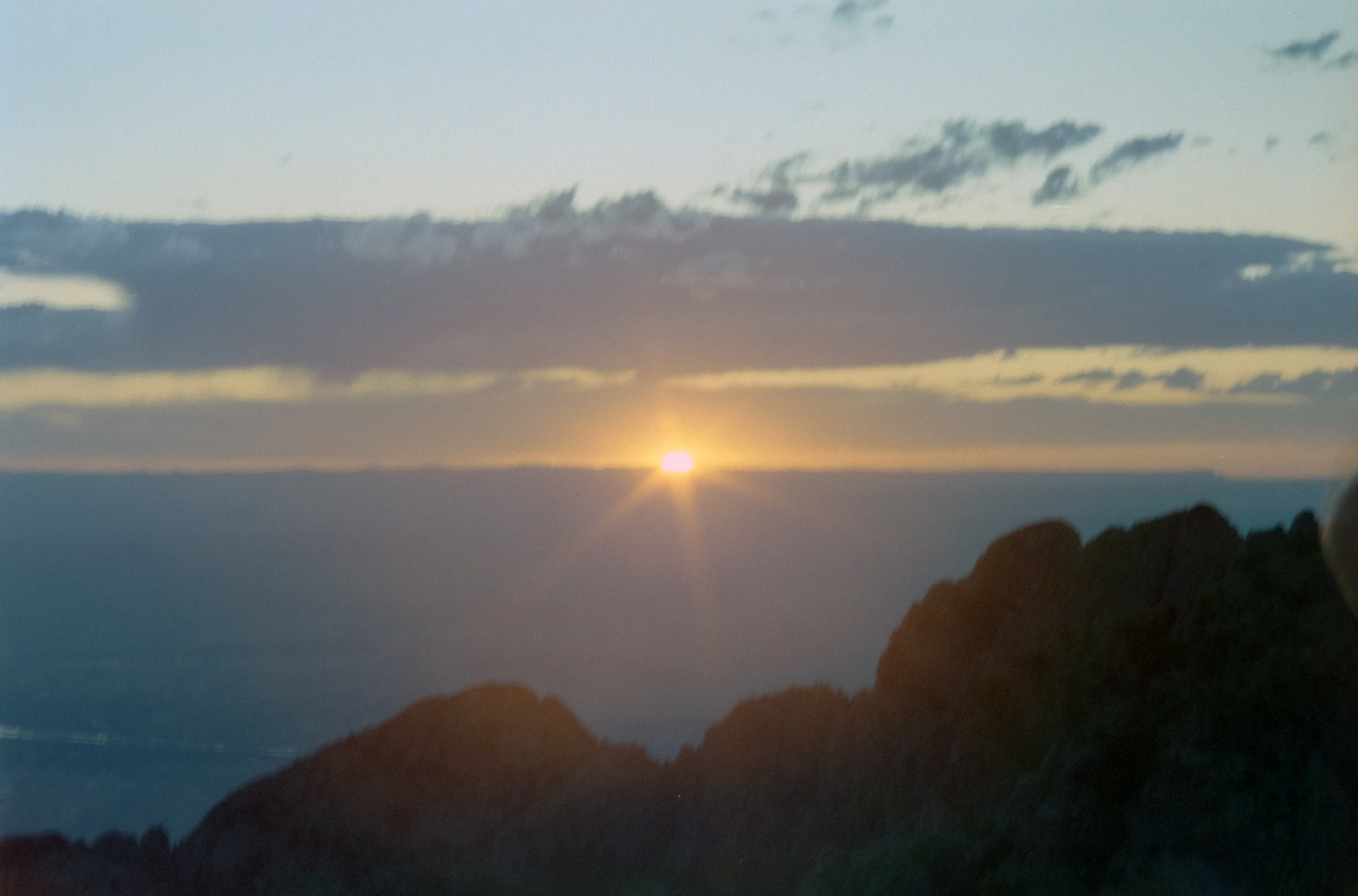 This article resonated with me on so many different levels. First, it’s clear the author is an experienced and reputable journalist. Foreman incorporated information from Daniel Lieberman, the chair of the department of human evolutionary biology at Harvard University, Steven Austad, a bio-gerontologist at the University of Alabama at Birmingham and senior scientific director of the American Federation for Aging Research, and Tom Perls, professor of medicine at Boston University and director of the New England Centenarian Study to give us a brief overview on why humans are now living longer than our ancestors. In short, the first 80 years of our lives can be attributed to the healthier environments we experienced compared to our pre-1900s ancestors thanks to improved public health policies, as well as attributed to living healthier lifestyles through diet and exercise. Persons living beyond 80 are primarily gifted with good luck, or more specifically good genes.

None of that was surprising. However, the concept that having older people around provides an evolutionary advantage was thought-provoking. Grandparents who provide childcare or financial assistance to their working children certainly helps to ensure the next generation stays safe, secure and healthy to survive into adulthood. My own parents retired from their jobs to serve as full-time babysitters to their grandchildren. Yet, the premise that our personal knowledge acquired over a lifetime created an evolutionary advantage was nothing short of inspirational and motivated me to actually get up off the couch and do some exercises.

In Spring of 1993, a mysterious respiratory illness began killing young, healthy individuals in New Mexico. That summer, I was working in Albuquerque, New Mexico when news surfaced about a deadly virus being spread via rodents. The National Parks were closed to the public and we were told to avoid all rodents.

Coincidentally, what I didn’t know was at that time, the very same author of the article from which this post is inspired, Judy Foreman, was on the nearby Navajo reservation reporting on how it was the elder members of the tribe who were able to provide the CDC researchers with the crucial information they needed to identify the cause of the deaths. Elder members of the Navajo Nation remembered the increased rains of the early 20th Century and witnessed how those rains led to increased growth of the Piñon pine trees, which in turn produced more Piñon nuts, which in turn attracted more deer mice, when in turn produced more feces, which in turn aerosolized and began infecting humans. Until that time, the Hantavirus had not been identified in the Americas. Since then, researchers have somehow been able to apply the lessons learned in New Mexico to other unexplained deaths from respiratory diseases and were able to successfully identify prior cases as far back as 1959. The knowledge from the tribe elders allowed the researchers to quickly identify the source within a short time and prevent any further deaths; certainly an evolutionary advantage.

*The pictures are all my own from my little point-and-shoot camera. The feature image is the sunset over Albuquerque.

3 thoughts on “The Evolutionary Advantage of Aging”

Living Over The Hill

Living Over The Hill

Short reads on the mixed tides of human nature.

This Is My Thing

I am challenging myself to try something new each month in 2022 + then I write about it here. New posts every Friday ✍

Some Midlife Musings
Word of the Day Challenge

Literally You
~Plucking Of My Heartstrings~

Welcome to Your Life!

Something to Ponder About

Fun, Fashion, Frivolity: An insider guide to Metro Detroit and beyond